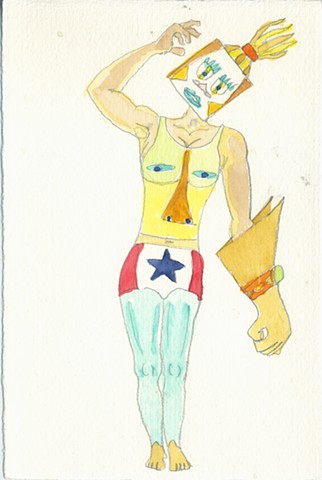 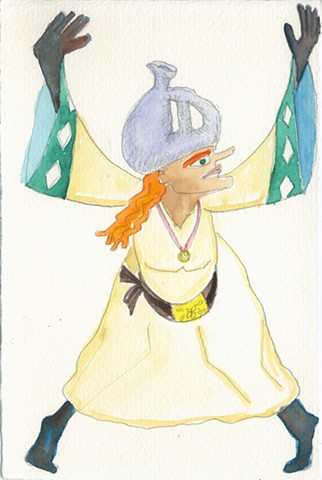 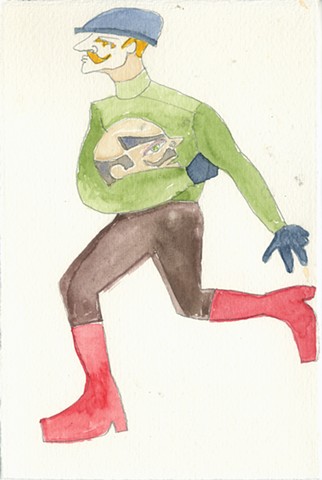 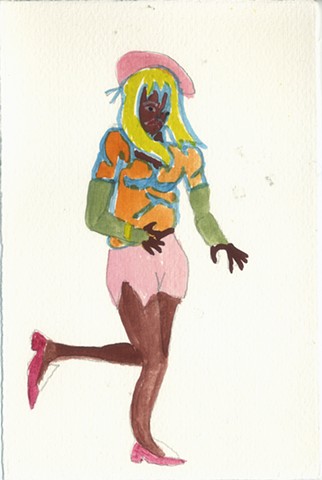 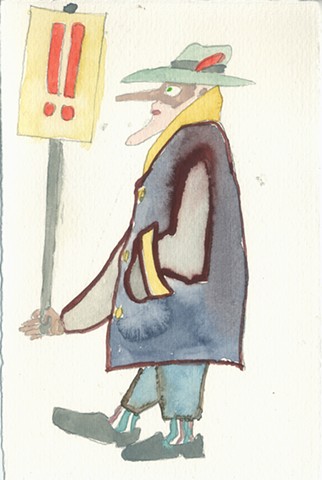 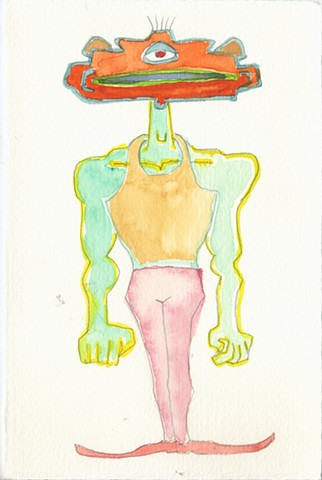 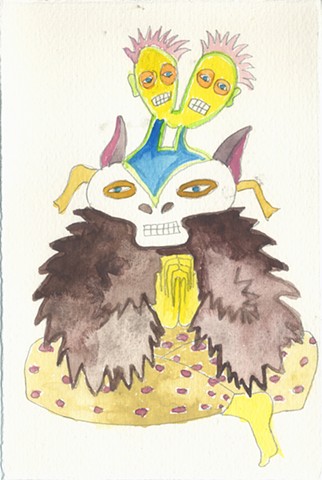 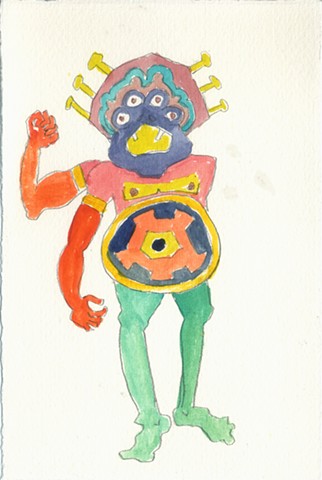 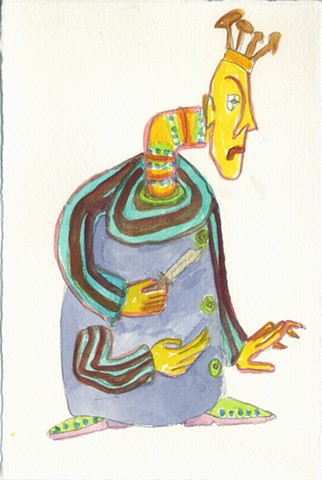 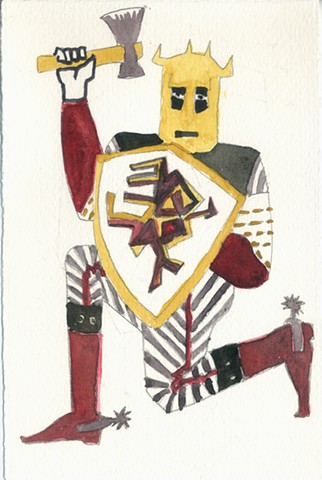 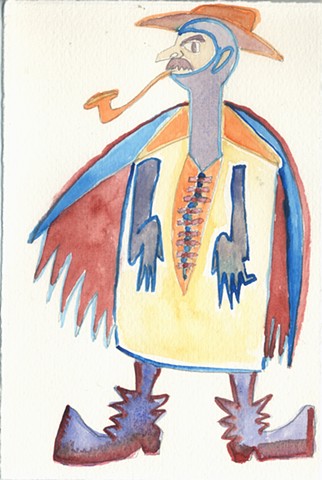 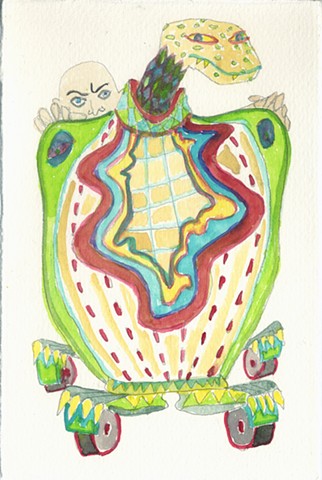 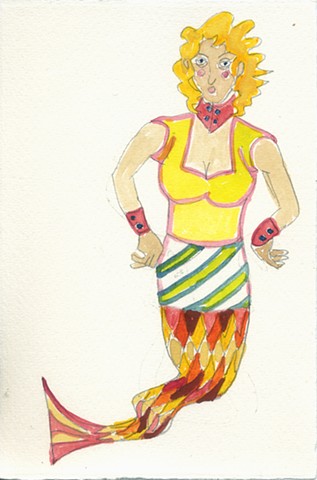 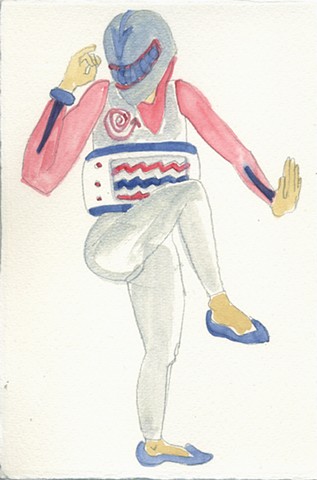 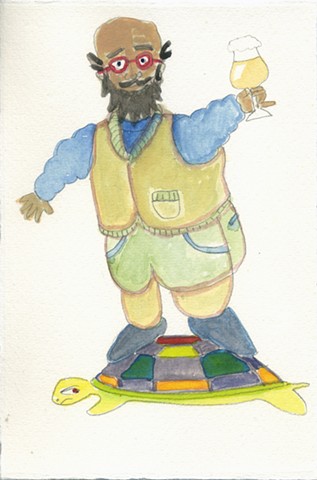 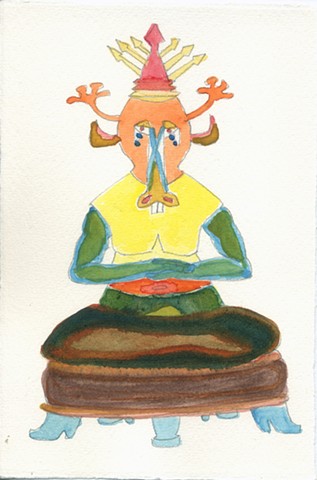 Dec. '16-Jul. '17. There are 201 so far in the series. The first dozen were all done between Winter Solstice and first of January 2017. The rest, not featured here, emerged in batches over the time that followed. There are also half a dozen related images that are 6"x 6" square.

Some of the figures from thislarge body of work will appear in animated form in my upcoming video, UNICA ZÜRN (to be released sometime in 2019).